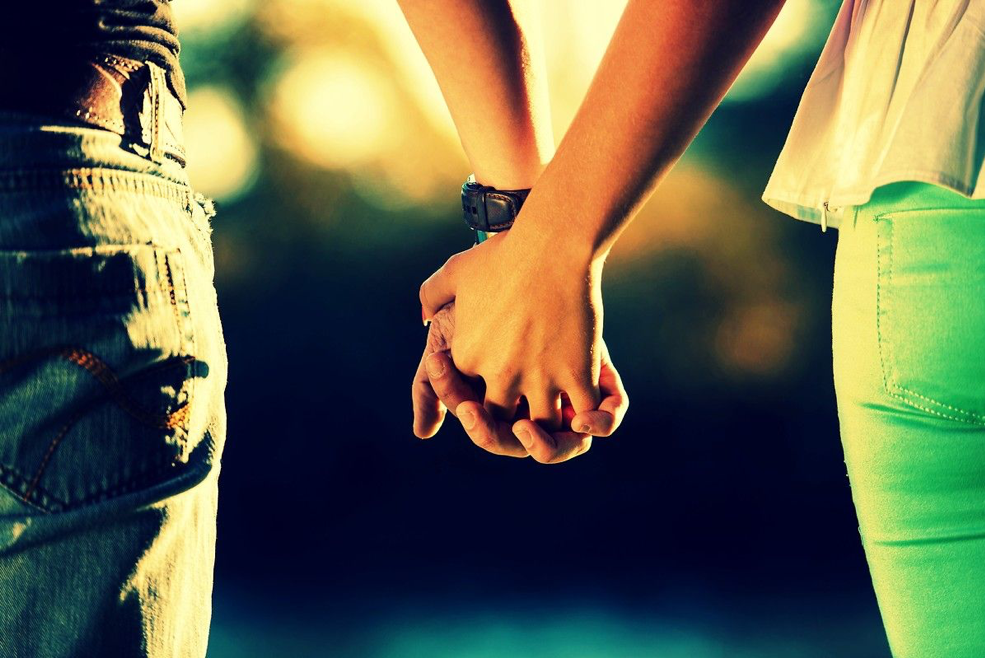 Humans are social creatures; it means they want to be loved and accepted by others.

Without the fulfillment of feeling loved or loving something else humans do not have the will to reach their goals in life.

Christian Dating can a great first step in finding love especially if Christianity and sharing the same faith is important to you.

Centuries ago there was not such a thing as Christian dating and strict courtship rituals determined the path to marriage.

Usually it wasn’t even up to you to decide or choose your partner.

Women would meet with potential husbands, with their parents present, to find the most suitable match for marriage, which ultimately relied on mostly on financial and social status.

Men were expected to marry within the same class to preserve their family’s social standing; courting a woman from a family “above” or “below” their own class standing was frowned upon.

Courtship unlike Christian dating was a way for a woman to secure her position in life and ensure security for her children; for a man, it was a career move.

He could accumulate great wealth just by choosing right; as his future wife’s property transferred to him once they married.

By the mid-nineteenth century most young people, and many parents, believed that men and women should marry for love.

During that time courtship became a special part of the couple’s lives and meant to insure that the bond formed between the couples was true.

Christian dating may be a little different, because there are more specifications to consider.

In biblical times, most women were given in marriage by the father, either in exchange for a bride price paid or for a service delivered.

The word “date” isn’t even mentioned in the Bible; it also doesn’t describe how a man and a woman should start a friendship to finally get married.

Bible however gives general guidelines that can be expanded into practice of Christian dating and courtship.

Some Christian dating experts think you can’t love someone if you don’t love The Lord first.

They point out when the longing for God is filled first then you will be able to connect to yourself on a deeper level.

The scripture says you cannot enter a union with someone that does not believe in the saving grace of Jesus Christ.

Your faith shapes your value systems and how you view the world as a whole.

That’s why it’s encouraged to ask about your date’s faith and beliefs as it helps you to know your date better and at the same time shows your potential partner that your faith is very important to you.

If Christians don’t discuss their faith from the start, their relationship will struggle in the long run.

Christian dating is easier on both sides because they agree on essential elements of each other’s faith needs as Christians from different churches often find common ground and come to respect their differences.

Dating (only for marriage)

Single people date for many reasons.

Some want to have fun and meet new people. And others want to find a lifelong partner.

Many people date randomly and are ready enter a relationship with whoever comes along or shows interest.

However Christians believe that you only should start Christian dating if you’re ready to marry.

Dating with purpose is reserved for Christians who are trying to make a serious effort in finding out if there is enough compatibility to maintain a healthy and happy relationship.

When young Christians are dating with the purpose of establishing a healthy marriage, it is very important to pick dates that have similar relationship goals; someone that is also looking for a potential partner to marry.

One of the most fundamental beliefs in Christian dating is: dating with purity.

The bible makes it clear that sex beyond the boundaries of marriage is forbidden.

Sexual sin, like any sin, is first and foremost an offense against God that separates Christians from him.

The Apostle Paul believes that the body and spirit are connected not temporarily but eternally and what we do to and with our body matters.

He also says every sin, whatever a person commits, is outside the body, but the sexually immoral person sins against his own body.

In Christian dating, singles should set boundaries early in the relationship when meeting and evaluating potential mates; as the Bible tells Christians to guard their hearts and minds, not just their bodies.

The person you’re dating should seek purity over their own desires, just like all Christians should. If your partner will not respect your boundaries, this is a sign to reconsider your relationship.