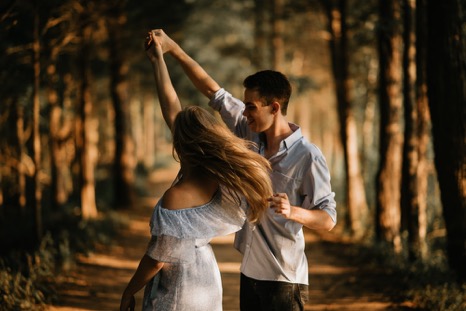 By definition Asians are people originated from the Far East, Southeast Asia, or the Indian subcontinent including, for instance:

They are known for their strong cultural values and intelligent minds around the world.

Most Asians are family oriented and live with their extended family members and relatives.

Despite living in western world, Asian girls and boys follow their traditions.

Asians believe, you are not complete and mature till you get married and have children and that’s the reason Asian dating and marriage is big part of their culture.

In Japanese’ culture kissing your date before being officially in a relationship is frowned upon let alone casual dating or hookup.

Your Asian date would introduce you to his or her parent if you’re dating with marriage in mind.

Japanese value privacy a lot, so don’t be surprised if your partner doesn’t share how much money they make or where they are throughout the day.

Your Japanese date also wouldn’t express their feeling a lot and mostly use nonverbal communication.

In the past Indian parents would play the role of a matchmaker and introduce their children to one another, then young Indians would meet each other a few time and eventually get married.

Nowadays some young Indians have more freedom and have taken matters into their own hands regarding Asian dating and choosing partners.

Like Japanese’ culture, in India dating happens only with the purpose of marriage.

Chinese usually start dating after college or university as they spend most of their teenage years studying and earning academic degree.

Most Chinese parents rather their children date someone they know such as a relative or acquaintance.

Young Chinese take Asian dating seriously and sometimes refer to each other as “husband” and “wife” even before marriage.

The man is usually expected to make all the decision in Chinese dating, and girls are supposed to come along.

Dating Koreans usually buy couple rings after the 100th day anniversary or when their relationship has become official.